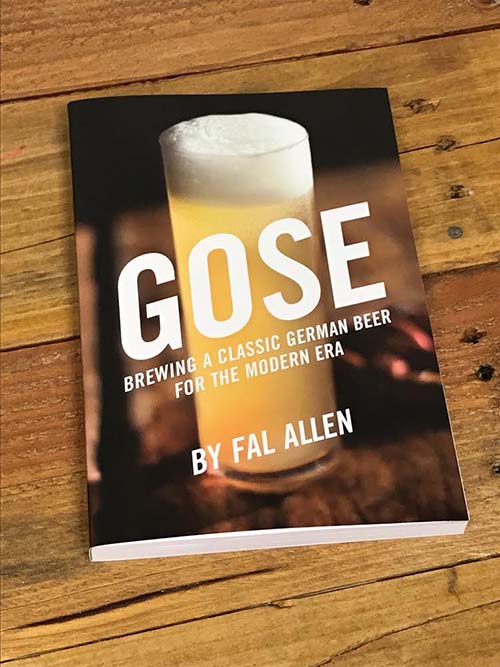 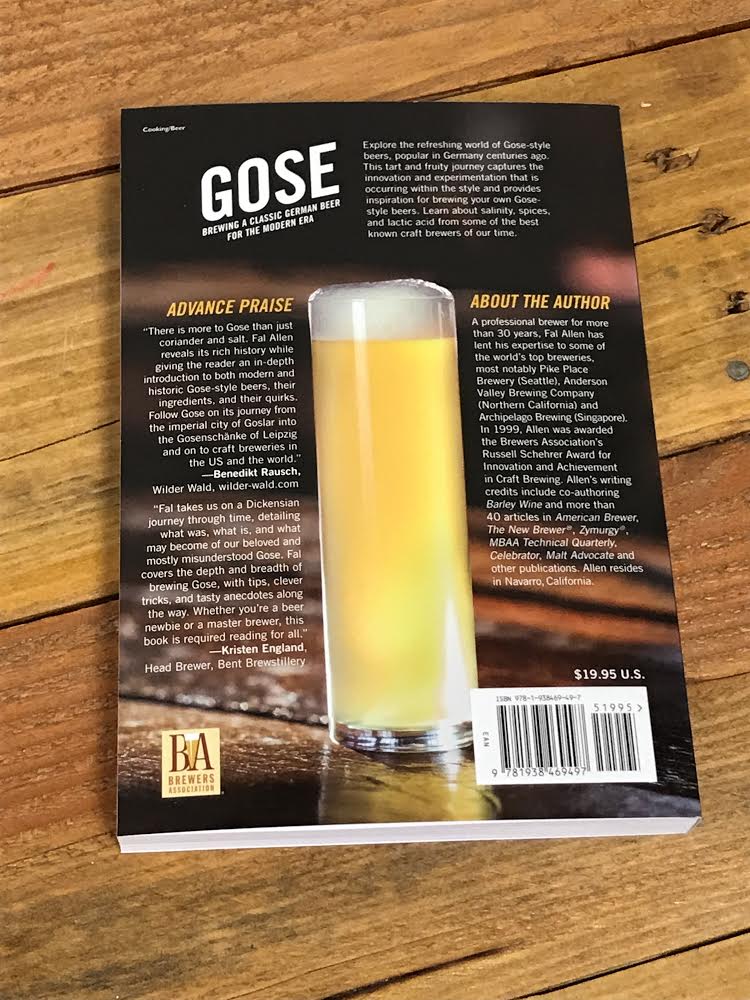 He is currently the Brewmaster of Anderson Valley Brewing Company. Allen’s writing credits include co-authoring Barley Wine, a four-part series on Microbiology and lab work in Brewing Techniques and more than 40 articles in American Brewer, The New Brewer®, Zymurgy®, MBAA Technical Quarterly, Celebrator, Malt Advocate, and other publications. Allen resides in Navarro, California.

Explore the sensation of tart, fruity and refreshing Gose-style beers, popular in Germany centuries ago and experiencing a renaissance today. Follow the development of this lightly sour wheat beer as it grew, then bordered on extinction, before surging into popularity due to the enthusiasm and experimentation of American craft brewers. Gose explores the history of this lightly sour wheat beer style, its traditional ingredients and special brewing techniques. Discover brewing methods from the Middle Ages and learn how to translate them to modern day beer. Learn about salinity, spices, and lactic acid as you experiment with Gose recipes from some of the best-known craft brewers of our time. This refreshing journey captures the innovation and experimentation that is occurring within the style and help you brew your own Gose-style beers.