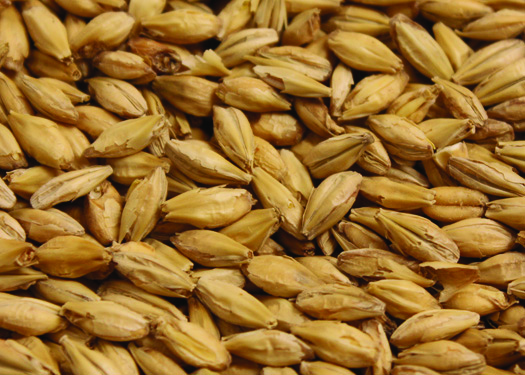 Rahr Standard 2-Row is a light-colored base malt made from a blend of American 2-Row barley varieties. It is darker than most lager malts, but lighter than most pale ale malts. It has moderate protein levels, and good extract yield. Its neutral characteristics make it extremely versatile, and it is widely used by American craft breweries as their standard base malt for any beer style.

RAHR Standard 2-Row Malt (1.7°-2.0° L) from RAHR Malting is used widely and popularly in our northern California breweries. It contributes a straw color and has high extract potential.  It is favored in ales where light color and neutral characteristics are desired, such as Double IPA's and New England-style IPA's.

Click to compare & learn more about brewing grains available at The Beverage People.

Specifications
How to Use 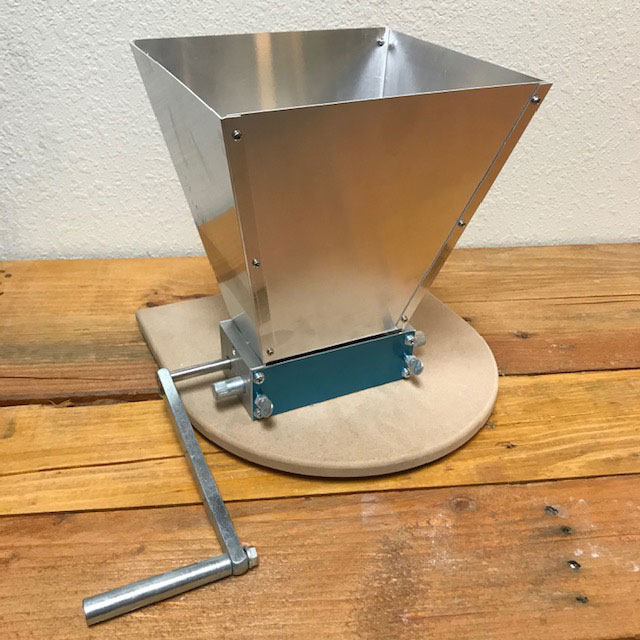