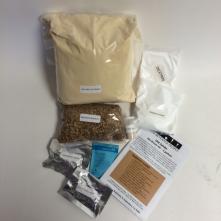 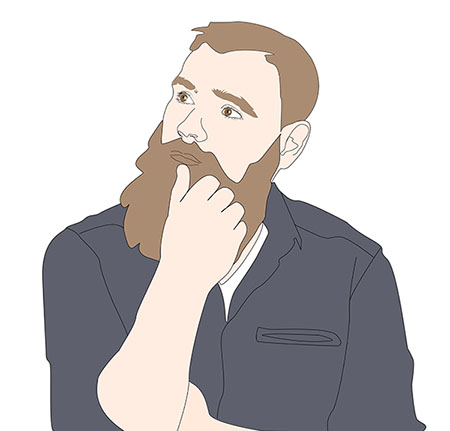 Echoing the historic ales of England's Newcastle district, this recipe for a nut brown ale is less hoppy than American (or Texas style) brown ales and higher in gravity than its London cousins. An ale that's not as dark or heavy as stout or porter, but richer than most pale ales.

Materials/Ingredients
Shipping Details
Qualifies for Free Shipping! To trigger FREE SHIPPING in your cart, ensure you have met the $79 minimum and have omitted any items that are subject to shipping charges.
Returns